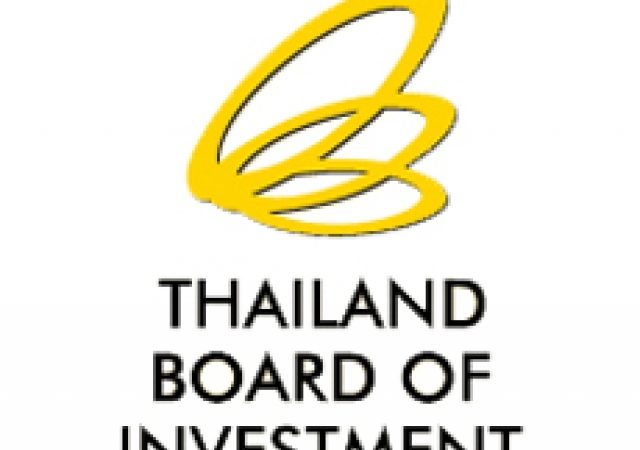 Thailand Board of Investment (BOI) and HOTELS

Hotel activities (excluding hotel management services), the sale of beverages and food, tourism, etc. are all referred in the Foreign Business Act’s Annex 3 as ‘businesses that Thai nationals are not yet equipped to deal with Foreign competition.’ As a direct result of this, foreigners hoping to pursue a hotel business in Thailand need a Foreign Business License to be able to do so. To be granted this license, above every other aspect, the business owner must be able to provide adequate evidence that the activity he/she wishes to pursue cannot in any way shape or form be carried out by a Thai national.

Under the AFAS – ASEAN Framework Agreement on Services, its members may own up to 70% of the total shares in a hotel business that offers a six-star plus rated hotel or superior deluxe services. ASEAN shareholders need to be nationals of the following countries to be eligible for AFAS – Cambodia, Brunei, Indonesia, Myanmar, Laos, Malaysia, Philippines, Vietnam and/or Singapore or ASEAN directors with ASEAN companies. The AFAS isn’t implemented in the laws and regulations of Thailand yet, however, a Foreign Business License will be given to a Thai company with foreign ownership, if investment promotion is issued by the BOI (Thailand Board of Investment).

The BOI aids certain investments that contributes favourably to national competitiveness by encouraging innovation, value creation, and R&D in the services sectors, as well as activities that are eco-friendly, like those that save energy or that make use of alternative energy sources to drive sustainable and balanced growth. The current BOI promotion scheme covers only seven sections, with the 7th being ‘Service and public utilities’. Under this section, sub-section 7.23 to be precise lists activities that support tourism, namely international exhibition centres, hotels, and convention halls.

To be promoted by the Thailand Board of Investment, the hotel project must fulfil one of three conditions mentioned below:

The minimum capital requirement of every hotel project is 1 Million THB only. For new hotel projects, the ratio of debt-to-equity must not go over the quota of 3:1 (three is to one). The BOI considers expansion projects on a case-by-case basis. In the case of hotel projects that have an investment value in excess of 750 Million THB, (excluding the working capital and cost of land), a specific study on feasibility must be submitted.

A general pre-requisite for the promotion, is that the added value of the hotel project mustn’t go over 20% of the revenue. New equipment and modern processes are generally required. A hotel project whose investment capital is 10 Million or above (excluding the working capital and cost of land) must obtain ISO 14000 or ISO 9000 certification or other similar internationally recognised certification within the first two years from the date of full operation start-up. Efficient and adequate measures and guidelines to reduce environmental impact and protect environmental quality must be installed. Hotel projects that need an EIA (Environmental Impact Assessment) must adhere with the relevant environmental laws.

Import duty exemption on essential or raw materials used while manufacturing export products for a minimum of one year, which may be extended as deemed appropriate by the BOI, and other non-tax incentives.

A4 & B2 Hotels – Other non-tax incentives

Therefore, every BOI promoted hotel project is permitted to have 100% foreign ownership (shareholders).