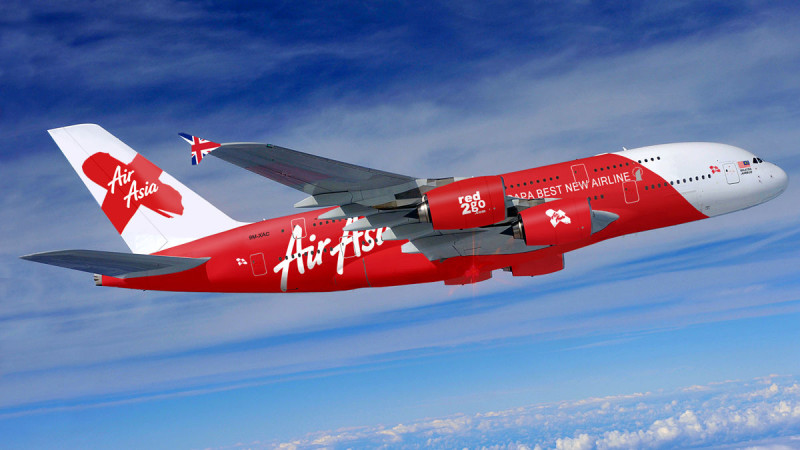 AirAsia To Lure Chinese Tourists Back To Thailand

Tony Fernandez, the head of AirAsia is fully determined to speed up an airline campaign to persuade Chinese travellers to go back to Thailand.

The Chief Executive of the biggest low-cost carrier in Asia thinks it’s the perfect time to cooperate with the Thai tourist industry to lure the Chinese back to the Kingdom.

The Thai group is planning to work with its Chinese counterpart to decide on the best way to give a boost to the mainland demands. Tourist traffic has plummeted in China since last September because Thailand’s government has put a stop to several tourist frauds deterring possible criminal agents from entering the country.

He went on to say that Thailand has been able to overcome severe crisis, including tsunamis and terrorism. Therefore, the dollar restraint wouldn’t be a real problem for them. He believes that there is nothing critically wrong with the country.

Mr. Tony Fernandez believes that it is not difficult to create more travel demand, the only thing to do is offer zero-fares and people will start travelling again.

AirAsia is working hand in hand with social media websites from China in order to keep presence with a clear message that Thailand is still a great destination to go to because of the affordable activities and accommodation on offer.

The airline expects the number of Chinese travellers to increase before the end of January, when the Lunar New Year takes place.

At the same time, AirAsia has signed a contract with Air France Industries KLM Engineering  & Maintenance (AF KLM E&M). The contract requires AF KLM E&M to maintain, overhaul and repair AirAsia’s new 304 Airbus A320neo planes that are due before 2028.

There were other MRO service providers but AF KLM E&M was the chosen company. It’s estimated that the ten-years contract has an annual value of over US$100 million.

AirAsia’s subsidiary airlines in Indonesia, Thailand, India and the Philippines will have some jets replaced by brand new 320neos. Two more 320neos will go to Thai AirAsia by the end of this month. All these things show how much AirAsia is working to maintain its lead in the economy airlines industry.