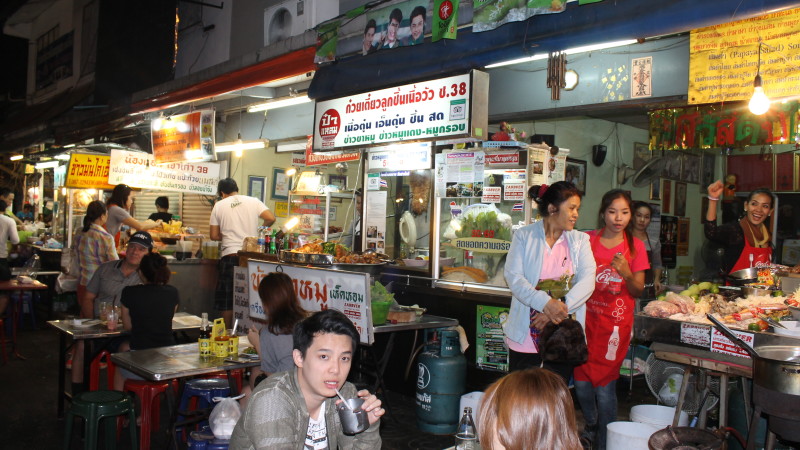 CNN recently published a list of 23 best cities it considered to boast of the most gob smacking street food (on its website) in the world. It did not rank the cities in any definite order; however Bangkok made it to the top of the write-up. CNN stated that it was not possible to avoid the street food available in Bangkok, where vendors on the sidewalks operate on a fixed rotation in different parts of the city.

While some dish up poached chicken and fragrant rice for lunch time, others cater to the breakfast crowd with bean curd and sweet soymilk. The late-night vendors offer everything from grilled satay to phad thai noodles.

In an interview with CNN, Chef Van from the French brasserie called 4Garcons located on Thong Lor Soi 13 in the city of Bangkok, recommended the street food found in Yaowarat or Chinatownt.

In joint-second place was Tokyo and Japan, with Hawaii’s Honolulu taking third. These were followed by South Africa’s Durban and USA’s New Orleans and Louisiana.
Keywords/phrases – Bangkok, CNN, Street Food