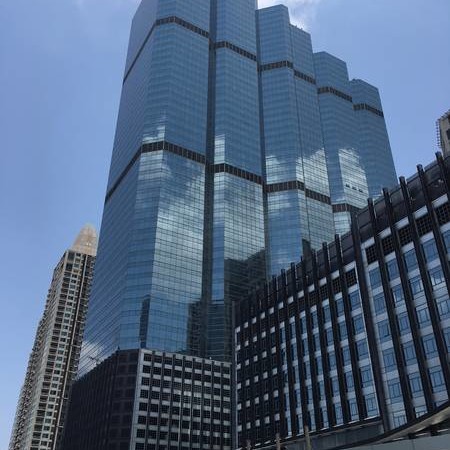 Bangkok’s Market Is Getting A Move On

2016 seems to have been a great year for the office market considering the restricted provision of office spaces, stimulated rental expansion, and lower vacancy rates, according to a research conducted by CBRE Thailand.

Despite the period of sorrow, the office market has been able to maintain its activity. Final take-up is expected to extend near 180,000m2 by the end of the year and the CBRE has continued to see how the demand for pre-leasing has skyrocketed. This was actually first noticed last year, ahead of which important occupant obligations were not very common.

The head of CBRE Thailand, Nithipat Tongpun, has recently claimed that more than 150,000 m2 of office capacity would have been created by the end of 2016. This project includes two contemporary buildings called Osotspa and Thairath, exclusive for owners, with over 25,000 m2. Once these two buildings are finished in the second semester of 2016, there will be a rise of more than 8 million m2 of the offices for rent in Bangkok.

When the Kian Gwan One and Vanissa Buildings were demolished, it was clear that the office market of Bangkok was a bit obsolete and in real need of updating since there were more than 27,000 m2 that were not available any more. CBRE Thailand’s head anticipates that many outdated office owners will follow suit considering alternatives in opposition to increasing rentals and central property rise.

Regardless of the rise in supply, the general holding percentage has gone up to more than 90% this year. Although final take-up for 2016 is a bit lower than that of 2015. It is still enough to bring down the general accommodation available. The pre-leasing market kept its strength, since M and Gaysorn Towers are expected to be finished by mid 2017, which means that FYI Center has successfully built on the important responsibilities of occupants for more than six months before the building are finished.

Although some property developers have assigned a reasonable amount of space dedicated to the construction of office units, accommodating approximately one million square meters of space for rent, just over 462,000 m2  will be finished by 2019.