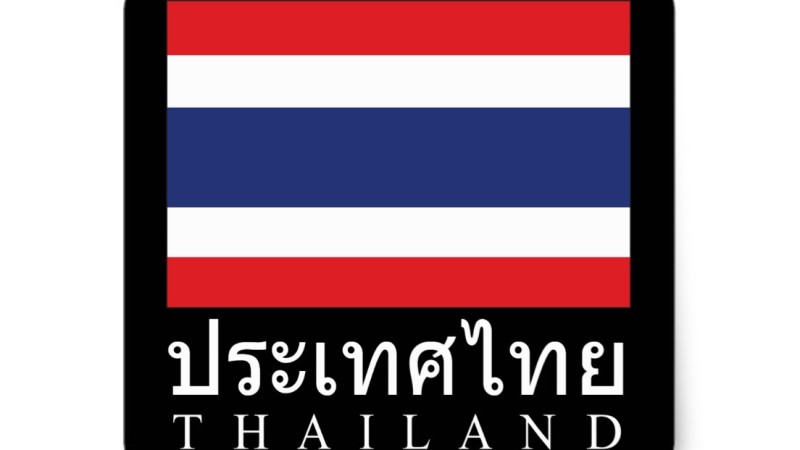 THAILAND IS THE ‘BEST COUNTRY IN THE WORLD’

According to the Government Spokesperson Major General Sansern Kaewkamnerd, Thailand was not only ranked 21st in the charts for being the best but was also named as the world’s best country for business start-ups. Apart from that it was also ranked as the sixth best place for investment purposes. The government will use this information to further promote national growth as stated by Major General Kaewkamnerd. Being a very flexible market and open to business startups the market will attract big investments thereby adding to the economic growth and national development. General Prayut Chan-o-cha, the Prime Minister of Thailand, expressed his gratitude to the people of Thailand for their contribution to Thailand’s acceptance in the international community without whom it would not have been possible for Thailand to be ranked as the 21st best country in the world. General Prayut Chan-o-cha further added that it is important that the nation should continue being active in moving towards prosperity. Not only should the nation stay away from political conflict with others to ensure efficiency in work but also encourage active participation of the Thai people to further promote the nation’s growth.