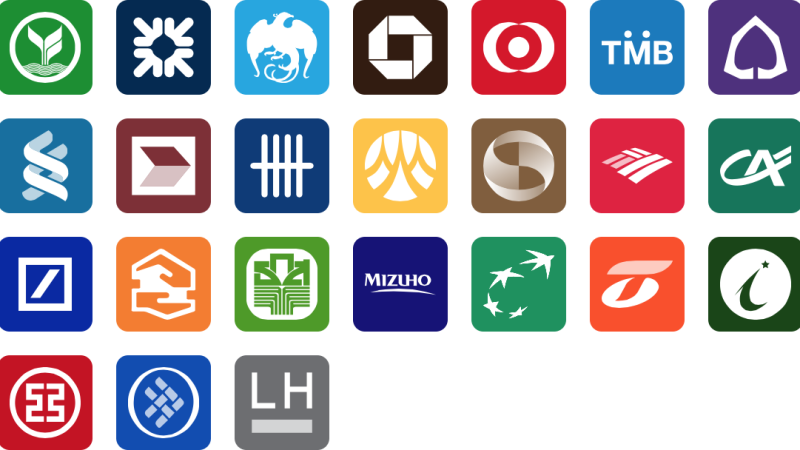 Real estate developers plan to request the Bank of Thailand to minimise the current blacklist period levied on credit card holders to one year from the current period of three years, which seems to be rather unusual. They do this with an aim to empower homebuyers to access mortgages better.

The Housing Business Association’s President – Atip Bijanonda, said that there were well over 100,000 individuals who the National Credit Bureau used to blacklist, but who have now cleared all the credit card debts.

Mr Atip Bijanonda went on to state that in spite of clearing their individual debts, their credit card history or track record still remains in the National Credit Bureau’s records. This, he says, prevents them from obtaining mortgages, despite being prospective homebuyers and strong purchasing power.

Three groups, namely – the Thai Condominium Association, the Housing Business Association and the Thai Real Estate Association – had planned to meet with central bank personnel last month to submit to the press an official document.

Mr Atip Bijanonda said that there would be a great number of residential units launched in the 4th quarter of 2016, but demand continues to remain weak due to low purchasing power with household debt in the National Credit Bureau’s records remaining fairly high.

Thai Condominium Association’s president Prasert Taedullayasatit has stated that the total presales from big developers are projected to be 100 to 150 Billion THB in the 4th quarter, which will make-up equal proportions of new and existing supply.

Sales in the 4th quarter will increase from 80 Billion THB in the 3rd quarter, which denoted a fall from 85 Billion THB in both the 1st and 2nd quarters.

Pruksa Real Estate Plc’s (SET-listed) as well as the Thai Condominium Association’s president Mr Prasert Taedullayasatit, mentioned the company had plans to put-forward 20 to 30 new projects worth a combined 30 Billion THB in the 4th quarter, with a target of 15 Billion THB in presales.

Sammakorn Plc’s (SET-listed) managing director Kittipol Pramoj Na Ayudhya, said that the real estate market in the 4th quarter would do better than the 3rd quarter, however the performance doesn’t seem to be as good as that of previous years.

These three property associations (Thai Condominium Association, the Housing Business Association and the Thai Real Estate Association) inaugurated the House & Condo Expo recently, where well over 1,000 projects from around 200 developers were introduced. They expected to amass 4 Billion THB (in sales) at this fair and an extra 7 Billion THB after the fair.

Kittipol Pramoj Na Ayudhya concluded that once the property tax incentives had ended, the real estate market should’ve been slow for about a month or two. However, this slow period lasted about three to four months. It finally recovered in September.

Real Estate Information Center’s director-general Samma Kitsin, said that there would be 54,000 to 56,000 new condominium units launched in Greater Bangkok by the end of 2016, which would sadly be the lowest since the year 2011, when the majority of the country faced terrible floods. A mere 44,000 condominiums were put on the market in 2011.