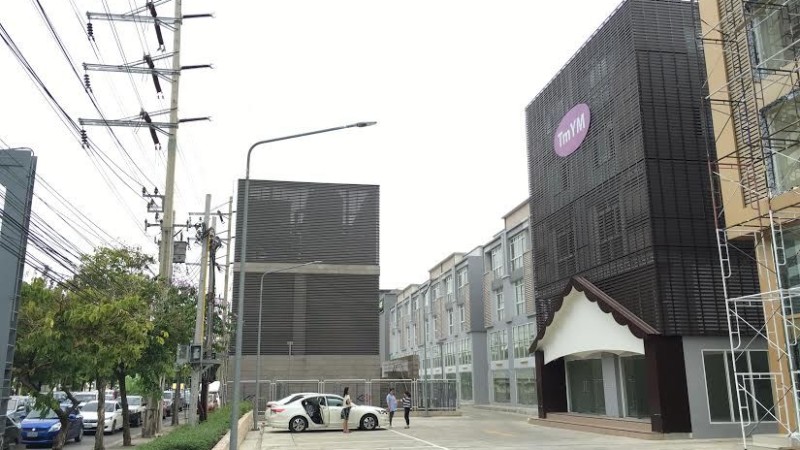 Although the commercial real estate sector of Bangkok has been through an impressive development phase, arm’s length deals that produce moneymaking assets have been in short supply, as not one Class A office building has been sold for the last ten years.

When we talk about an arm’s-length deal we mean a transaction between two parties that are not related in any way and whose resulting amount is an average value representation.

Even though Thai property as an asset has increasingly become of international interest, there are certain factors including the impediments to non-native ownership, importance of local property companies and the lack of money making assets in the market that have become deterrents to the amount of money making asset deals that have fallen through in comparison to other regions.

About 50% of the seventy office buildings that were sold in the last ten years were arm’s length deals, and the remaining quantity was only sold by property funds or parties that had an internal influence.

Over the last two years just one significant arm’s length deal concerning a commercial property in the 1 billion rank – Sun Towers, A Class B non-CBD building – was sold for more than 4 Billion THB.

When referring to retail buildings, a mere sixteen deals materialized in the past ten years, of which only 40% transactions were arm’s-length deals, with the ownership of the most important shopping centres in Bangkok being dominated by leading regional property companies.

Fact: Non-native residents have the possibility to buy strata title units in buildings jointly shared by means of freehold tenure, only if the number of units owned by overseas residents does not represent more than 49% per building. If any of these criteria are not met, then ownership by non-native residents is deemed to be against the law.

When Real Estate Investment Trusts – REITs – first appeared two years ago, investment in the commercial real estate market created many advantages for non-native residents, however, the main road taken by important overseas organizations into the Thai market has been with regional partners in joint ventures.

Despite the fact that regional joint ventures have promoted many high profile associations, like the residential sector’s most notable collaboration that led to the development of the All Seasons Place, can be considered a unique example of a local-international association to create an important office-building scheme that was agreed upon more than twenty years ago.

It is believed that the Bangkok commercial real estate industry will have a very strong performance in the next two years, which will in turn increase the desire from local companies to build on land that has been specially assigned for office buildings comprising of more than 1 million m2 of leasable land.

When regarded in contrast to a cautious bank-lending scenario, an increasing local demand for overseas investment lays the foundation of a propitious environment for joint ventures and at the same time extends opportunities for non-natives to invest in the commercial property sector of Bangkok.
Keyword/phrase – Bangkok, Commercial Real Estate, Arm’s Length Deal, Joint Ventures.