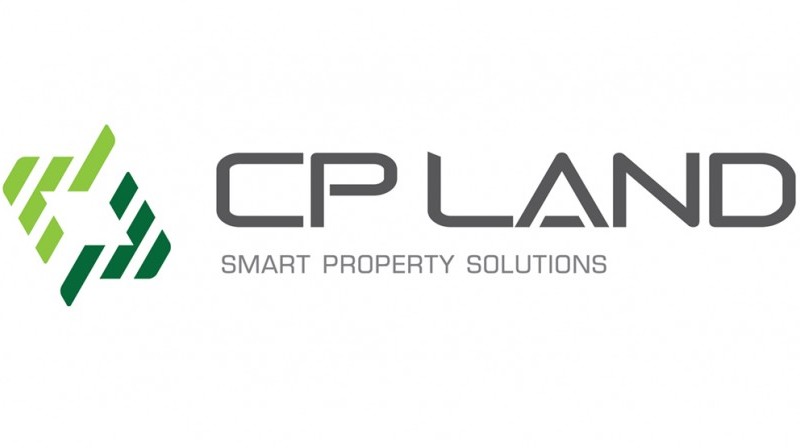 CP Land Plc, which is a property division of Charoen Pokphand Group, is planning to set in motion a project to build nine hotels in different Thai provinces in 2017 and 2018, by investing 2.2 Billion THB in total. It also has plans to develop five condominium projects amounting to around 2 Billion THB the following year.

The Executive Vice President for investment and hotel managements, Naravadee Waravanitcha, mentioned that the company would consider consumer demand for expanding the hotel enterprise. He continued to state that next year would see one of their new hotels, Fortune Raipruek Hotel, commence operations with 159 rooms. This hotel is located in Muang in the Nakhon Ratchasima district.

CP Land Plc had to invest more than 400 Million THB to acquire the hotel and renovate it in a bid with Sukhumvit Asset Management Co.

Ms. Waravanitcha mentioned that in the next three years the company plans to invest in ten new hotels and that each hotel would cost about 120 Million THB. She added that their intention is to target – budget hotel consumers.

In this project, each segment has two hotel brands that include Fortune D and Fortune D Plus with an average room rate between 790 to 1200 THB a night.

Apart from the Fortune Raipruek Hotel, next year would would see Khao Yai and Muang in the Rayong and Loei districts play host to three new fully operational 79-room hotels.

There will be five hotels with about 720 rooms in 2018. The biggest one will be located in Nakhon Si Thammarat with 322 rooms and the others located in Rayong, Buriram, while two other provinces will have 79 rooms each.

CP Land Plc owns five hotels with more than 870 rooms in total; one is in Bangkok, another in Khong Chiang Rai district, one more in Mae Sot Tak district and two in Nakhon Phanom.

On average the occupancy rate in local hotels decreased to 57% last October and this was because of the mourning period; however, things were expected to improve by 60% in the last two months of last year. In Bangkok the hotel market had an occupancy rate of 77%.

CP Land Plc has been able to generate income thanks to its hotel business, as it produces one third of the company’s profit, with residential developments representing two thirds.

This year the company set in motion four condominium projects that have 200 units each and that are located in four different provinces that include Lampang, Nakhon Ratchasima, Buri Ram and Prachin Buri. Lampang had sales of 80% while the other provinces had sales of 50 to 60%.

CP Land Plc intends to also develop a project of serviced apartments in nearby countries like Vietnam, Myanmar and Indonesia but the company will wait until regulations in those countries are clearer.