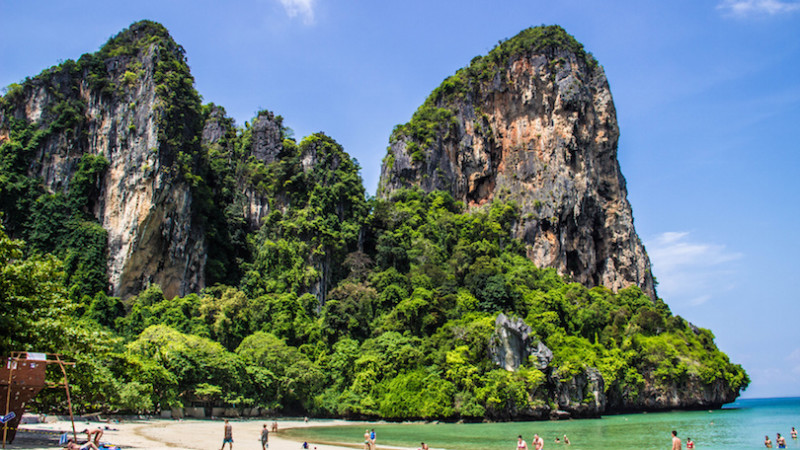 Thailand has immense tourism potential leading to a projected tourist arrival increase of about 100 million, similar to that of France, provided the country develops better infrastructure, Chanin Donavanic stated.

Fact: According to the UN World Tourism Organisation, France recorded in excess of 85 million foreign tourist numbers in 2016.

Mr. Chanin Donavanic also mentioned that Thailand had to better its domestic and international airports to have adequate capacity to bear the burden of this drastic increase in foreign traveller numbers in the coming years.

Some more points mentioned by Mr. Chanin are summarised below: –

Mr Chanin also anticipates the number of Asean travellers visiting Thailand in 2017 to surpass Chinese travellers, which made-up about 30% of the total number of foreign travellers last year.

He continued to state that the Thai government must get a hold on the zero-dollar tour operators to help improve Thailand’s image.

High-income and well-educated Chinese travellers are ever-ready to spend their money on quality services and products, he mentioned.

The 19th of January 2017 saw Mr Chanin together with his partners launch a brand-new book titled – Thailand Tourism: The Early Days (facts date back to the 1950s).

Mr Chanin hopes that this book will not merely help preserve the memorable stories of Thailand tourism industry’s early pioneers, but also be a source of inspiration for the new generation working in the hospitality sector to follow in their footsteps.