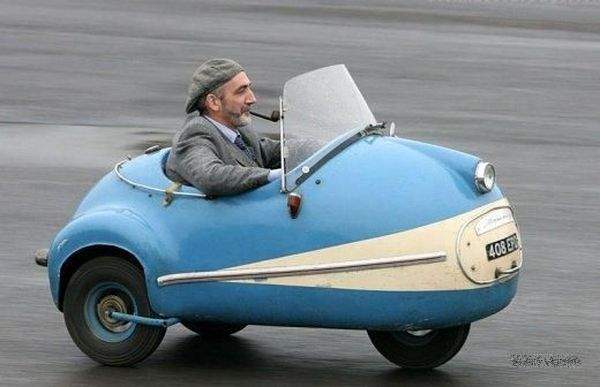 IS SMALL REALLY THAT SMALL?

Micro apartments are called ‘mosquito units’ in Hong Kong, ‘micro dwellings’ in Bangkok and ‘shoeboxes’ in Singapore. Known by various names, these units have become an important feature of Asia’s residential property market. India is following a similar trend as was observed in a research conducted by JLL a global real estate firm. The report showcased that in the last 5 years the size of flats in cities like Mumbai and Bangalore had reduced in size by almost 26 percent. A strategy has been put in place by some property developers according to which condominiums and apartments that are smaller in size can be constructed at the same price per sq feet without compromising on quality. This strategy may not bring much change in property price inflation but houses will be available at more affordable prices although with smaller floor spaces. As quoted by Anuj Puri, Chairman and Country Head at JLL India, “At a time when selling expensive apartments has become difficult, to make residential housing more appealing in major cities, builders are trying innovative ideas.”“It is not completely developer’s discretion to decide property prices, but altering the size of apartments as per the changing needs and spending power of buyers can definitely be done by them.” Adding comfort in the crowded and polluted cities, such micro apartments will act as a gateway for sustainable property development. Less concrete, less steel and less resources are required by smaller apartments. They’re also cheaper and have a lesser consumption when we consider the use of energy, power and other resources. According to Matthew Clifford, JLL’s Head of Energy and Sustainability Services for North Asia: “Building smaller apartments for an individual using less materials with more shared resources is Sustainable Housing.” “Sustainability can act as a chief driving force in buyer’s decision making process as buyers are price sensitive.”Examples of modular construction from New York suggest that pre-fabricating apartments offsite and then stacking at building site have been a success. Therefore if more units are condensed into the same site, it will attract other scale economies that will help in both keeping the cost low and ensuring that housing stock is maximized. Tassamon Vessuwat, Research Analyst at JLL Thailand stated that micro-apartments have become a popular choice for young people living in urban Bangkok. Demand for smaller living spaces is more in case of young adults including singles and couples. What is Small? A check has to be done so that more people are not packed in smaller spaces by developers who are willing to sacrifice safety for sales. Vessuwat stated that the legal size for a condominium unit is 21sqm in Bangkok and there has been a steady decline in the size of the average condominium in recent years. Singapore switched to the limit of shoebox apartment as soon as they realized this challenge in 2012. Similarly state governments in Australia, Hong Kong and New South Wales in particular have introduced planning legislation that has specified minimum size of these micro apartments. A higher level of shared facilities will be generated as a result of more units in a residential block. Keyword: Micro Apartments