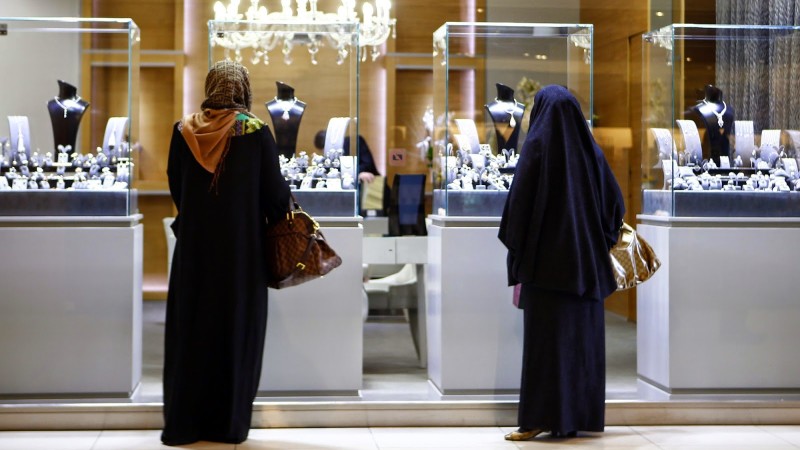 Kasikornbank has predicted an increase in the number of big-spending Middle Eastern tourists picking Thailand for a holiday this year; the rise amounting to about 5.5% or 695,000. Iranian tourists make-up the biggest numbers.

Middle Eastern tourists are believed to be attracted to Thailand’s diversity of services and attractions, which satisfy wants and desires of people who normally arrive with their families on long vacations.

They’ve expressed immense happiness while indulging in the country’s natural destinations, spa and food services, while some sought Thailand’s medical services as well, according to a Kasikorn Research Centre report.

Yet another reason for the influx in Middle Eastern tourist numbers was the convenient travel route and time from Middle Eastern countries to Thai destinations.

The centre has stated that Middle Eastern tourists spent about the same amount as European travellers – around 70,000 THB per trip per person, while the average expense incurred by tourists flocking to Thailand from other major markets like China amounted to around 47 to 48,000 THB.

In addition to this, Middle Eastern tourists often travel to Thailand multiple times, and are usually seen on Thailand’s sandy shores after Ramadan which is the Muslim fasting month during Q3 of the year, which is also a down period for tourism in Thailand.

The research centre has also predicted that around 108,000 Iranians will make the journey to Thailand this year, amounting to about 15% of Middle Eastern tourists travelling to Thailand; a 20% increase from last year.

The end of boycotts by the United State and European Union against Iran in January this year together with their economic recovery attributed to an increase in their tourist numbers.

In the initial seven months of 2016, 410,000 visitors travelled to Thailand from the Middle East, which represented a 12.8% year-on-year increase.