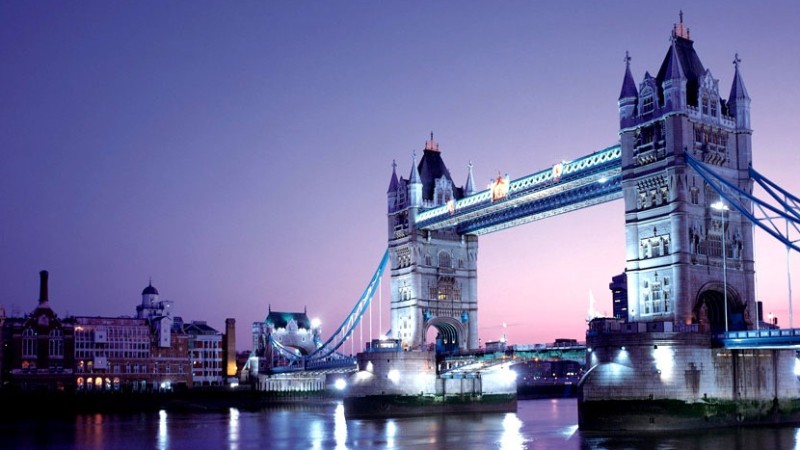 Almacantar, a London-based property developer is optimistic about sales of luxury units in its high-rise state-of-the-art residential project called Centre Point; as the post-Brexit weaker pound continues to lure wealthy Thai Nationals to seek for property investment opportunities in London.

Tracy Hughes, Almacantar’s residential sales director, speaking on the subject stated that the British currency having dipped 12% against the Thai Baht after Brexit in June has helped Thais gain more confidence when purchasing units at Centre Point in the past month.

She continued stating that no sooner had the pound became weak following Britain’s decision to opt out of the European Union that many foreign buyers returned almost immediately, including American nationals who had lost interest in London’s property market for many years.

Thai nationals were also counted among the early investors as the number of London apartments sold to Thais doubled post the Brexit vote.

Almacantar decided to come back to Thailand’s capital to close more sale deals among Thais following Brexit, after they had come twice on two previous occasions last May and another instance last year.

London’s Centre Point is a 34-floor project, previously a commercial building, built in 1966. It is protected by Historic England, formerly one of England’s Heritage sites; it is now being refurbished as a residential site. Almacantar had acquired the site in the year 2011 and launched the re-imagined Centre Point project on the market 18 months ago.

Once complete, it is said to have 82 units, with sizes ranging from as big as a 7,223 sqft penthouse duplex priced at buyers discretion to as quaint as a 744 sqft unit priced at £1.9 Million (around 87 Million THB). Leasehold contracts are valid up to 999 years.

Most of the Thai buyers have switched for larger apartments on higher floors where there would be a pair of units per floor. Thai buyers would rather purchase high floor units in high-rises than lower floors as they are a more common and familiar site in Thailand and are therefore more comfortable living in one, according Tracy Hughes.

Till date in excess of half of the total number of units are available for purchase. The biggest number of purchasers were Thais, followed by the Europeans, the Asians and the Middle Easterners.

Tracy Hughes continued to state that while most Thai buyers bought for their children’s education some bought for rent owing to the project’s close proximity to London’s business district.

According to CBRE (Thailand), the price inflation of residential units in Westminster, which is the location of Centre Point, has seen an increase in growth of 10.8 percent (year-on-year), 29.6 percent for the past 3 years and 64.3 percent in the past 5 years.