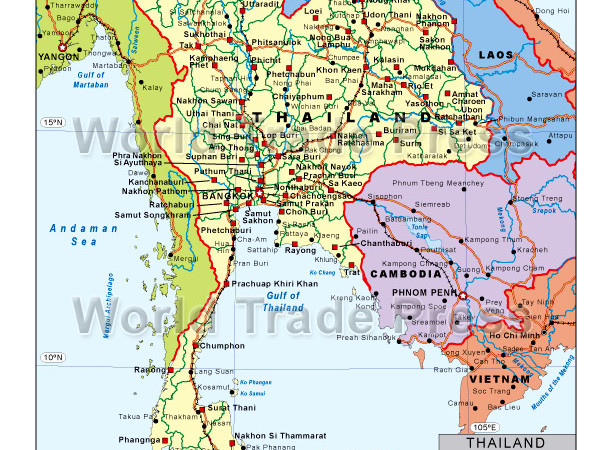 LONGER LEASES: A BOON FOR THAILAND

As quoted by the Prime Minister’s spokesman Major General Sansern Kaewkamnerd “In order to attract foreign investments and for the benefit of the nation it will be necessary to extend land leases.”He asserted that an amendment be been made to the Lease of Immovable Property for Commercial and Industrial Purposes Act. According to this amendment, an extension has been made in the leasing period limit from fifty years up to ninety nine years. These longer leases in Thailand have been made predominantly for government land. Such extension will attract foreign investors at a faster rate compared to the previous limit which was not lucrative at all and required a longer payback period than usual.  Not only would this attract foreign investments but it would also attract big investors too. Thereby reducing the long payback periods, which is another benefit of this amendment.

Comparing Thailand with other ASEAN countries he further added that these longer leases in Thailand will definitely add to the rise and growth of the overall competitiveness of the nation. Thailand had a very short land leasing period in comparison with other countries, like Singapore, which allows a ninety nine year lease, Vietnam where the lease can be extended up to seventy years and up to fifty years in the Philippines, Cambodia and Myanmar. Major General Sansern also stated that these longer leases in Thailand will make the country more competitive with other ASEAN countries proving it to be a boon for Thailand’s economy. The government will act as an active and vigilant supervisor in such leases. Strict measures will have to be taken by the government against improper holding of land and the government will ensure that a lease will be provided only if the lease is against an investment or business purpose. In case the lease holder violates any of the regulations the lease can be revoked immediately. This will help in healthy land leasing and also in keeping a check on improper land holding, thereby maintaining order while keeping a keen eye on the misuse of the amendment. This amendment has been done keeping in mind the overall growth and progress of the nation in the long run, which means this will reap great benefits. People shouldn’t consider this as giving away Thailand’s land to foreigners but think of it as a way to boost Thailand and its economy. People need to understand the relevance of the amendment in the regulation and cooperate for better returns.