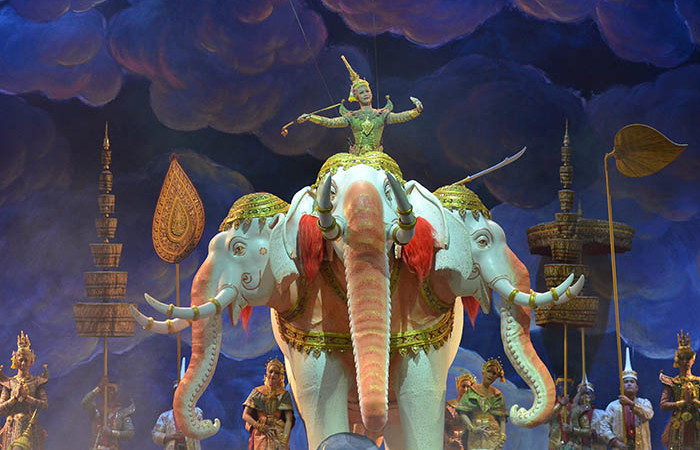 THAILAND: RANKED BEST IN THE WORLD

An influential Survey listed Thailand’s property market the best in the world. This ranking will prove beneficial for Thailand in encouraging real estate investment for years to come. The Global Bank publishes the HSBC Expat Explorer survey annually and in its 2015 issue had positioned Thailand as the first destination in the world for Real Estate investment by expats, ahead of Bahrain which took the second place and Spain coming in third. The survey includes property as a part of its ‘experience’ section. Taking other factors also into account Thailand was ranked 21st out of the thirty nine surveyed countries.

Some industry professionals in the Kingdom Of Thailand will probably treat this news skeptically but this ranking does not look at only one factor, it considers various other factors such as value for money and low cost of living as well. A renowned property group named Dot Property Group attempted to find out the other factors that are considered while giving property rankings. But even after several attempts and requests for further details regarding the ranking of Thailand as the global leader in the real estate sector, HSBC in Hong Kong and London failed to answer its requests to unveil the criteria for such rankings. These requests for further information were not answered in the report.

The report of HSBC stated that, “The low cost of living in Thailand makes it renowned. In 2015 the Expat Explorer survey unveils that Thailand has come out as one of the best destinations for expats looking for an improved and better lifestyle at a low cost. Thailand real estate is value for money without a doubt. The report further states that according to more than two thirds of expats Thailand is associated with higher and better quality of life and it also has greater levels of disposable income which makes it a good place for expats.”Even after considering inflation, Thailand still boasts of a better quality of life at the most affordable price globally. The price of everyday items increases with each passing day yet not hindering the low cost of living. Financial circumstances of most expats are still comfortable, as stated by expats themselves. Restaurant meals, street food and grocery shopping is also cheap. Costs of clothing and transportation are also relatively low. Similarly costs of accommodation are minimal. This news of ranking, which listed Thailand as number one, should be used in a positive way to help develop Thailand further. With the help of this news, real estate and property investments should be promoted as well. This will act as a solid, value for money investment around the world, which will make Thailand internationally competitive.