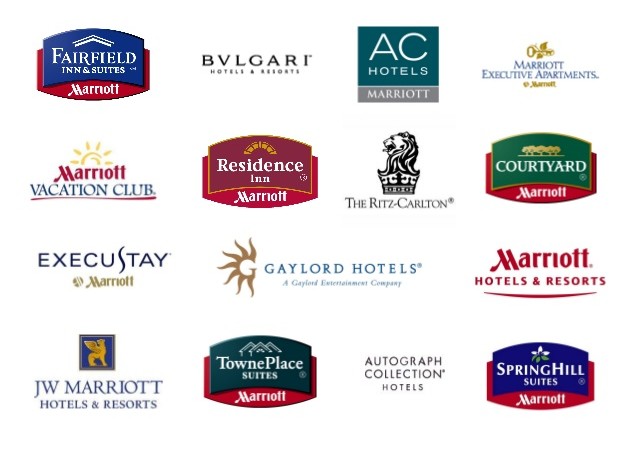 International hotel chain “Marriott International Inc” has plans to inaugurate 19 brand new hotels within the next 5 years in Thailand in order to cater to the ever increasing tourist numbers, for the incentives and meetings sector in particular.

This move is a by-product of Marriott International Inc’s very recent collaboration with the “Starwood Hotels & Resorts Worldwide Inc” hotel chain to become the biggest hotel chain in the entire world.

The chief human resources officer for Marriott Asia-Pacific, Regan Taikitsadaporn, stated that the incentives, meetings, exhibitions and conventions market is becoming larger with the Mice guest’s demand from hotels increasing as well. This is why Marriott plans to focus on this sector in particular.

Marriott, having worked in close proximity to the TCEB (Thailand Convention and Exhibition Bureau), has found out that the Mice business grows every year in Thailand.

Mariott’s 19 hotels launched in Thailand over the next 5 years will be predominantly developed to meet the growing demand from Mice tourists, he continued.

Mice visitors have been said to spend 3 times more than your general tourists. This year itself, the TCEB has predicted that Thailand will welcome around 900,000 Mice tourists, who would generate around 100 billion THB in revenue.

After the merge with Starwood, Marriott now has a total of 39 hotels that it manages in Thailand, out of which 21 properties’ portfolios have been transferred to it from Starwood. The now largest hotel chain in Thailand plans to successfully operate a total of 58 hotels in Thailand in the next 5 years.

Mr Regan Taikitsadaporn also states that the hotel chain will be able to extend its scope of operations due to its wider distribution, with its comparatively larger size now would facilitate flexible operations and improve cost efficiency as well.

Marriott feels confident about lessening its annual operational costs by about 8.7 billion THB from combining operations and synergies to help facilitate efficiency and push revenue up in the future.

Mr Regan Taikitsadaporn also feels that boosting revenue opportunities and efficiency will lead to his hotels increasing their profitability as well as help create a more sturdy reputation among the franchisees and hotel owners from the combined brands.

The Starwood Hotels & Resorts Worldwide Inc was managed previously by a plethora of leading hotels in the Kingdom of Thailand that included the Westin, the Sheraton, the St Regis, the Plaza Athenee Bangkok and W Bangkok.

Marriott’s revenue is projected to double after the addition of the 2 massive hotel chains. Having said that Mr Regan has emphasized the fact that it is way too early to predict a precise figure.

Mr Regan concluded stating that for Thailand, he thinks the Marriott’s revenue will most certainly increase and this will in turn give the hotel chain the opportunity to use this synergy of the 2 hotels to become the leading hotel chain of the world.

Marriott is said to match its membership status internationally across its rewards programme including Starwood Hotels & Resorts Worldwide Inc’s Preferred Guest and The Ritz-Carlton Rewards, thereby allowing its members to transfer their points for exclusive travel experiences between these programmes.