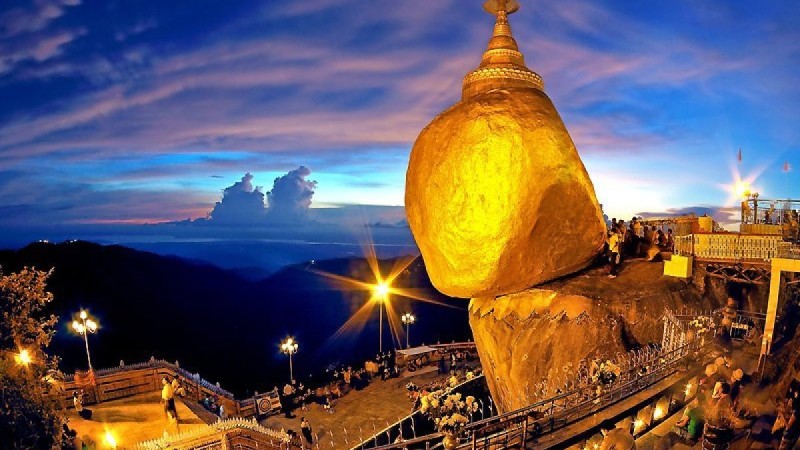 The passing of Myanmar’s Condominium Law should lead to growth of overseas buyers in its local market place.

Myanmar’s Union Parliament at long last passed the Condominium Law draft that will permit foreigners to legally own up to 40% of a condo building.

Under this law, a “condominium” is defined as a building having at least 6 storeys built on land measuring up to around 20,000 sqft (1,858 sqm).

The highly anticipated bill was formally granted on the 22nd of January.

It has indeed been a long hard road for this Condominium Law that has been hotly debated between the parliament’s houses for a little more than 3 whole years.

Though foreigners are allowed to buy units that do not exceed 40% of a condo building legally, the law states that foreigners cannot “manage” these condos, a law that has raised many questions as to whether or not they will be granted permission to rent out these units.

Yet another confusion surfaced when Khaing Muang Yi, who is a Lower House MP from the Ahlone area, spoke to the media saying Condo owners will have shared ownership of both the apartment and land. He went on to comment that both landowners and contractors are meant to surrender their shared ownership, while those who buy an apartment will own only a proportion of the apartment and land.

Right before the parliament had passed the bill, a director of Myanmar’s DICA (Directorate of Investment and Company Administration) told Myanmar Times that this Condominum Law could help turn around the decline of foreign investment in the nation as a whole. DICA’s director, Daw Mar Lar Myo Nyunt exclaimed that this new law would grant foreign investors access to the real estate market, broadcasting that the present government was indeed a reliable partner.

Further provisions of the Condominium Law, include floor designation, parking lots, number of apartments, and several other building measures are to be announced shortly by the Ministry of Construction.