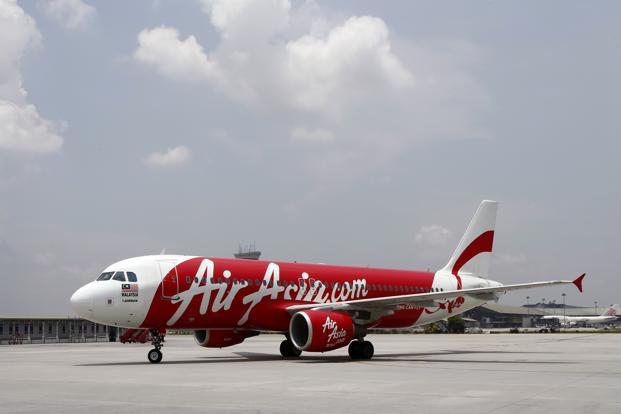 PATTAYA GET AIR ASIA BOOST IN 2016

Just 40 kilometers away, Pattaya’s property industry get a boost as Air Asia launches three new routes from U-Tapao International Airport. With the success of U-tapao to Nanning and U-Tapao to Nanchang routes in October 2015, Air Asia announced that it will be introducing flights to Macau, Singapore and Udon Thani. In order to boost sales the airline is advertising U-Tapao as a established flight base and is trying to attract Chinese and Singaporean passengers to the Kingdom’s east, as well as introducing new travel alternatives to the Thai nationals.

Thai AirAsia’s Chief Executive Officer, Tassapon Bijleveld, said that the airline is fully prepared to set in motion new routes from U-Tapao-Rayong-Pattaya International Airport, Air Asia’s fifth flight base.  Its three introduced routes will see direct flights to Macau, Singapore and Udon Thani daily. He also confirmed Thai AirAsia’s faith in U-Tapao as a commercial flight base that is prepared to manage the east’s ever increasing tourism sector.

Tassapon Bijleveld was quoted as saying that the reason they were constantly introducing new routes from U-Tapao Airport till the end of last year was because they foresee its potential and because it is possible to draw investment and travel to the eastern region as well, be it to Pattaya or to Rayong’s industrial base.

Air Asia plan on giving convenient access to foreign travelers across the eastern region while at the same time provide residents in that area with exciting new methods to travel along with Air Asia.

From the 27th of November, 2015 Air Asia promoted fares from U-Tapao to Singapore and Macau to celebrate the opening of three brand new routes. The U-Tapao to Udon Thani route will be accessible soon.

The September 25-26 inaugural flight from Nanning to U-Tapao and Nanchang to U-Tapao respectively, came as a huge success with the Chinese passengers who made up about 70 to 75 percent of the nonstop bookings

Air Asia also provides transportation services to passengers, which take guests from U-Tapao to other destinations such as koh Samet, Pattaya City (Central Festival Mall), Rayong, and is also going to extend transfers to places like Koh Lan soon. All for providing comfort to the passengers connecting to other destinations, U-tapao airport will become the base for two A320 Air bus planes by the end of 2015 with a steady flow of new flight paths and with faith in the quick growth of travelers coming to the eastern region, Tassapon added.

Don Mueng and Suvarmbhumi airports which have become excessively crowded, will be given a miss by potential investors and travelers with U-Tapao becoming the favoured airport for visiting Pattaya. Giving overseas property purchasers a good reason to invest and leaving real estate sellers no real reason to not promote Air Asia’s announcement of new routes from U-Tapao.