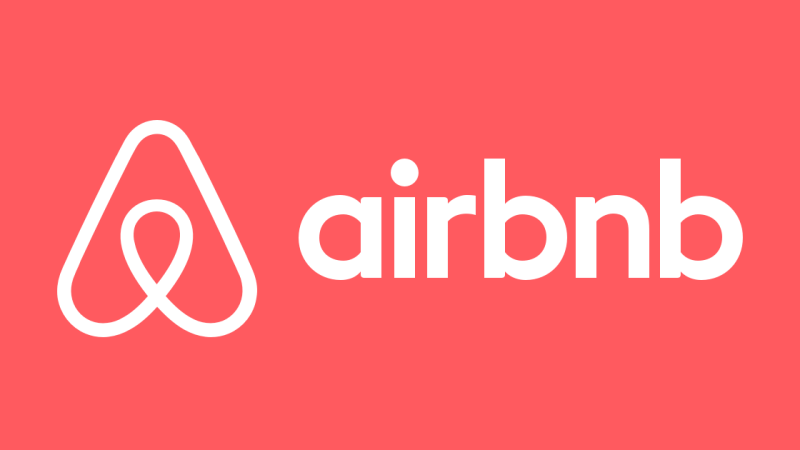 Phuket: Clearing a path for Airbnb

This July saw the Phuket Provincial Land Office send out a notice to all the registered 234 condominium projects in the area, comprising a total of more than 26,000 units. It stated that the daily renting of condominiums by its owners was in fact a violation of Thailand’s Hotel Act of 2004, and that it also led to public inconvenience, thereby affecting the safety of tourists as well as leading to possible loss of property and life. The penalty imposed on such an offence is up to a year in prison or a 20,000 THB fine.

According to The Hotel Act, properties that offer commercial accommodation for a period below one month need to possess a hotel license. Having said that, the ministerial regulation of 2008 that regulates the operations of hotels specifically excludes a property meant for temporary accommodation from being considered a hotel if 1) it has four or less rooms, 2) it can accommodate not more than 20 individuals at one time, 3) it generates additional income for the owner, 4) it promotes local culture or tourism and 5) the authorities are in the know. This exemption is made to excuse homestays and guesthouses from the regulations laid down in the Hotel Act, and can be seen, to some extent, as supporting the Airbnb-model of short-term rentals.

The capability of a web-based p-to-p (peer-to-peer) platform to disrupt or shake up traditional businesses is a prime ingredient in the modern day, sharing economy.

While critics claim that the ride-sharing mobile application like Uber creates unfair competition for local taxi operators, the claims against Airbnb go way deeper: Airbnb has been accused of not only undermining the traditional hotel operator, but also worsening the housing crisis in bigger cities as well as the quality of a resident’s life.

Governments the world over have come up with a wide array of responses to help control Airbnb. These responses range from supportive measures that strive to absorb Airbnb into the taxation and regulatory system, to measures that involve the doing away of Airbnb from the market entirely. Most of the authorities sit on the fence when faced with this issue, but still lean towards offering protection to market occupants.

The way we see it, the government could follow two courses of action in Phuket.

First, newer regulations that allow short-term rental businesses to operate within defined limits would benefit every party. Examples like allowing a home-owner to lease out their home for a fixed period every year, subject to obtaining a permit that would allow them to do so as well as paying the appropriate taxes and receiving insurance and a safety certification.

Second, to ensure the new regulations are complied with, a majority of the compliance burden must be levied on the company operating of the platform.

Without a requirement like this, the enforcement of such rules would in all likeliness fail.