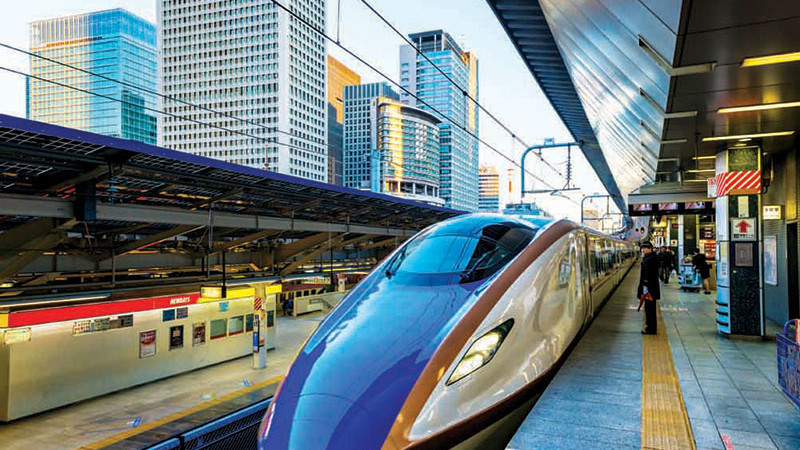 Plans For A Railway Connection Between Cambodia And Thailand

As stated by a senior official, the end of 2016 will bring the railway project connecting between Cambodia and Thailand to fruition. However, there are still some parts of the line that stretch from Phnom Penh to Banteay Meanchey province that have not been repaired yet. Sun Chanthol, Minister of Public Works and Transportation confirmed that the official railway connection would be ready by the end of 2016. Cambodia´s Prime Minister, Hun Sen, and Thailand´s Prime Minister, Prayut Chan-o-cha have arranged to board a train to cross the border to officially inaugurate the railway connection. Nevertheless, some parts of the line that extends from the town of Sisophon in the province of Banteay Meanchey to Battambang province and also from there to Phnom Penh have not been repaired because of the high-priced reparation. Mr. Chanthol stated that it would cost about 17 Million USD to make the section of the track safe again. The Minister claimed that the railway link that extends from the Cambodian border to Sisophon in Thailand would be ready by the end of 2016 if everything went according to plans. He added that workers were going to repair every section of the line from Sisophon to Battambang and from Phnom Penh to Battambang. Mr. Chanthol also complained that the Ministry of Public Works and Transportation had a very limited amount of money assigned for the massive project. He said that only a small part of the resources the ministry has goes to the construction of roads and bridges. Mr. Chanthol added that even when the Ministry of Economy and Finance had assigned 20 Million USD for the reparation of the Northern railway line, that it was not enough and that they were struggling to finish the project. 2015 was a key year because that was when Mr. Hun Sen and Gen. Prayut reached an agreement to connect the two countries with a railway line. This was an important move to promote tourism in both countries. As a matter of fact, it´s expected that trade between Cambodia and Thailand will increase by more than $14 billion by 2020. Mr. Chanthol stated that the railway connection from the Northern area together with the working line of Phnom Penh-Sihanoukville would benefit the logistics sector considering that the transport fees are quite costly and inefficient. A senior advisor of the Supreme National Economic Council, May Kalyan, believes that entrepreneurs and companies from Cambodia and Thailand will want to invest thanks to less expensive transportation fees. According to Mr. Kalyan, the operating railway line will make transportation of goods and agricultural products a lot more efficient and affordable. The railway line that connects the city of Poipet and Sisophon belongs to the Eastern corridor of the rail connection between Singapore and Kunming province in China. This railway line will connect all of the Asian countries at some point in the future.