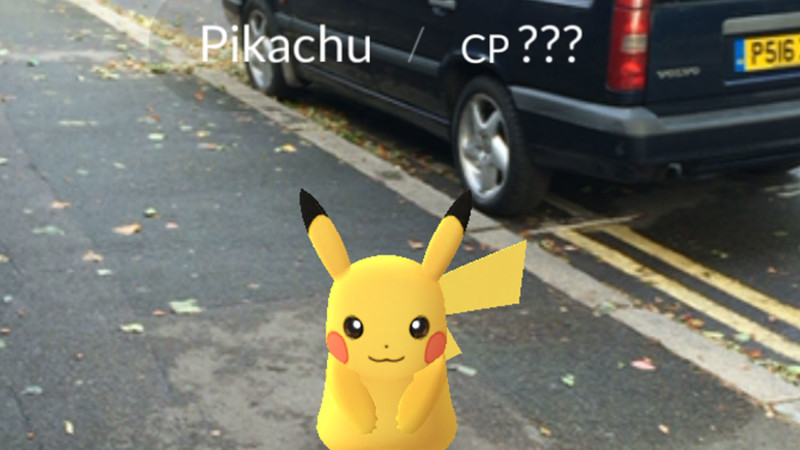 Pokemon Go To Push Up Real Estate Prices in Thailand

Launched on the 6th of August, 2016 in Thailand, Pokemon Go has experts foretelling its positive impact on local real estate prices throughout the multifaceted nation.

A few real estate agents have already taken advantage of the worldwide craze by using Pokemon Go as a marketing medium for their real estate listings. The phenomenon however, has the capability to go well beyond luring prospective buyers as it will probably help in boosting property values as well.

Thailand’s Tourism and Sports Ministry plans to use Pokemon Go to help restore tourist’s confidence in the country following the chain of arson and bomb attacks that struck the country recently.

In spite of the attacks, Thailand’s Tourism and Sports Ministry has reported that Thais still managed to make around 1.96 million domestic journeys during the August 12 – 14th (long weekend), which was an increase of 7.8% from last year which amounted to around 8.4 billion THB, which showed a year-on-year increase of 10.5%.

Thailand played host to around 308,000 foreign travellers during the afore mentioned 4 day weekend, which generated about 14.8 billion THB, up by 6%. This clearly shows that tourists continue to travel to other areas of Thailand during these violent incidents according to Thailand’s Tourism and Sports Ministry.

Pokemon Go has taken the mobile-gaming world by storm and has become the fastest-growing mobile-app ever, harnessing well above 10 million downloads in the very first week of it being launched. Now, there are in excess of 40 million people playing this game.

The Pokemon Go app takes its players on a virtual adventure in search of virtual creatures that are based on the very popular 1990’s Pokemon cartoon. Using virtual reality, the app uses your mobile devices’ GPS and its camera to bring virtual creatures to life in real locations around the world.

In their search to catch these Pokemon creatures, the game’s players are led up to PokeGyms – places where players can meet each other, and PokeStops – special locations that give players the power to collect Pokeballs that help capture more creatures.

Realtors selling real estate near PokeStops and PokeGyms are making full use of their location by using them as usp’s (unique selling points) for their listings.

Thailand’s Tourism and Sports ministry will continue its attempt in restoring tourist confidence by making use of the Pokemon Go App. The ministry plans to ask True Corporation to add PokeGyms and PokeStops to many safe and popular tourist destinations to attract tourists to catch unique Thai specific Pokemon characters and items in these areas. True Corporation acquired the exclusive rights to develop a Thailand specific version of the game with themes and characters unique to the country as well as to sell Pokemon items.

A realty agent in Manhattan, New York, posted an advertisement recently for a million dollar home and enticed buyers by claiming that he believed a one of the most sought after virtual creatures of the game – PIKACHU might be living in the home.

Another listing on Zillow made use of a similar tactic. It boasted about the home that had 3 PokeGyms and 5 PokeStops nearby.

Some real estate agents are predicting the Pokemon Go game may boost real estate values by as much as $50,000. While others say this situation is merely wishful thinking.

An Australian real estate agent has claimed that the craze will favourably affect property prices, particularly in the case of the first-time, under-35 market. The agent states that when young purchasers have 300 similar homes to choose from, they are more likely to pick the property nearest to a PokeStop.

However, this is not the first time Pokemon Go has helped boost sales and prices. Ever since it was released, portable charger sales have gone up. Many businesses are witnessing a boost in sale, with customers wandering into their companies while playing.

But other industry professionals have quite the opposite outlook, with some real estate agent feeling that advertising of Pokemon Go-related perks with property listings could attract unwanted activity and attention to the neighborhood.

On the contrary, some are still arguing that attracting people to an open house, even if their sole purpose is to catch Pokemons, gives others the illusion that there is indeed more competition for a particular home. This increased competition may lead to buyers becoming even more eager to dive in and place their bid on the property.