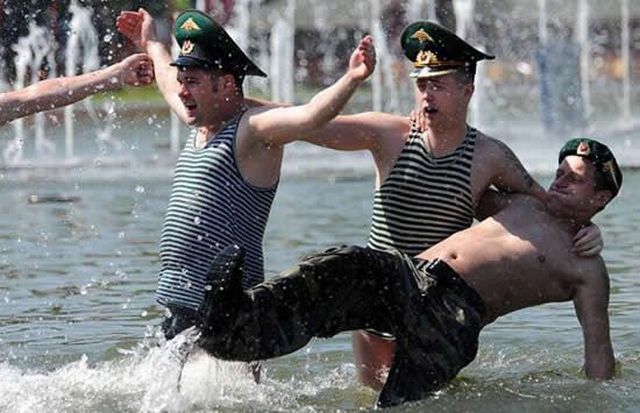 RUSSIAN TOURISTS BOUND TO RETURN TO THAILAND IN NUMBERS

The number of Russians visiting Thailand this year is projected to rise because of the increased strength of the rouble, which is a by-product of the rising oil prices.

The Tourism Authority of Thailand (TAT) has forecasted that the number of Russians visiting Thailand this year would reach 1 million. At the current rate, the rouble can buy 60 satang, which is an increase from last year’s average of 50 satang.

The amount of Russians visiting Thailand started to rise in the month of February and continued to grow in the month of March according to TAT’s Africa, the Middle East and Europe executive director, Tanes Petsuwan. He also said that tourist numbers would continue to rise at this rate throughout 2016.

The increase of 13% in the number of Russians visiting Thailand forecasted by The Tourism Authority of Thailand (TAT) in comparison to tourist numbers from the whole of Europe, which are expected to rise by 6% to 5.66 million, is quite prominent.

According to Mr. Tanes, growth in Russian tourist numbers to Thailand may not be as drastic as before with the Russian travel market already having bottomed out. She continued to state that the Russian market growth is most likely to assume a U shape.

Though Chinese tourist arrivals in Pattaya have to a certain extent compensated for the fall in Russian traveler numbers, they comparatively tend to spend much lesser.

The TAT have found that in spite of the drop in Russian arrivals the overall quality of the Russian traveler is getting better, with Russian travelers now spending a lot more on activities and hotel accommodation.

Besides visiting drinking establishments and dining out, the Russian traveler’s choices of entertainment are widening.

Muay Thai fights are another popular attraction among female and male visitors from Russia, he added.

Such travelers normally reside at luxury hotels and resort villas. Phuket being their primary holiday destination, many are now travelling to Khao Lak and Krabi province in Phangnga province.

The TAT anticipates a transfer in terms of mass market tourists versus quality tourists from Russia during the latter half of this year. It goes on to predict that quality tourists would make up about 50% of Russian travelers, which stood at about 30% previously. Having said that, if the economy of Russia continues to strengthen, the quality of Russian tourists may reach the 55% mark by 2017, concluded Mr Tanes.

Keeping a close eye on the number of Russian travelers making the trip to next door neighbour Vietnam, the TAT has expressed its confidence in Thailand attracting quality Russians, while Vietnam was more suited to mid-level and low-level Russian visitors.