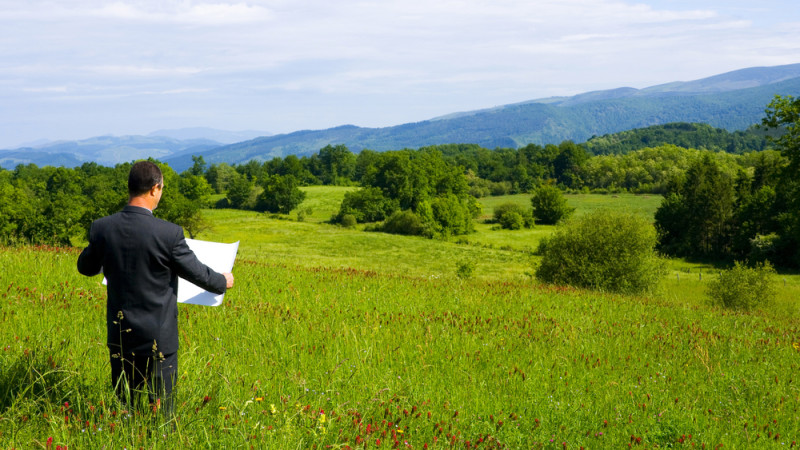 Thailand’s Treasury Department plans to gather around 1.5 Billion THB at the least from the 15 state land plots being auctioned, according to its chief.

Chakkrit Parapantakul, Thailand’s Treasury Department’s Director General stated in a recent interview that the afore mentioned 15 plots of land that are located in 13 provinces will be auctioned, with 1.5 Billion THB as the starting bid.

Other provinces in which plots are being auctioned include Nakhon Sawan, Trang, Amnat Charoen, Uthai Thani, Yasothon, Chiang Rai and Songkhla.

Thailand’s Treasury Department plans to sell envelopes to collect auction bids for the 15 plots between the 25th of January and 23rd of February 2017 at the local office of the Treasury for each plot. Parties that are interested are advised to submit their bids in these envelops before the 25th of April 2017.

Thailand’s Treasury Department is also keen on developing several plots of land, particularly in prime locations, in an effort to reach its annual revenue goal of 10 Billion THB that is part of its five-year plan that extends up to 2020. To achieve this revenue target, the department plans to increase the efficiency of the use of state land and adjust its rental rates.

The department currently earns an average revenue of about 5 Billion THB a year, with around 4 Billion THB from rental fees alone, while the rest is from other sources like coinage. Renting of land to enterprises run by the state contributes to about 3 Billion THB in revenue every year towards the Treasury Department.

Thailand’s Treasury Department bears the responsibility of managing state land amounting to about 12.5 million rai, with only 100,000 rai being allocated for commercial purposes, that too under the treasury department’s supervision.

The department recently also stated that it plans to increase the rates of rentals on state land throughout the country. The rates of rentals will be adjusted according to the new appraisal prices for the years extending from 2016 to 2019 to be able to better reflect the current market trend. It also has plans to increase commercial building lease rates on the land of the state to about 50 or 60% of the market value in the case where the rates are way below market levels.

Apart from lease and rental fee rises, Thailand’s Treasury Department will also determine as to whether or not the present utilisation of state buildings and land are being maximised, as many rental and lease contracts of these government plots, mainly used for agricultural purposes, are in actuality being used for commercial gains. The Treasury Department levies lower rental and lease rates on buildings and land for agricultural and residential use as opposed to those used for commercial purposes.

Mr Chakkrit Parapantakul continued to state that his department can bypass the PPP (Private-Public Partnership) process while carrying out the auction for these 15 plots of land as none of the plot’s value is in excess of 1 Billion THB.

Having said that the Treasury Department will seek the approval of Deputy Prime Minister of PPP Committee this year – Somkid Jatusripitak before launching the bids in order to be able to develop a couple of bigger plots of land that are valued in excess of 1 Billion THB each.

These larger plots of land are made up of a 20 rai strong site directly opposite Asiatique – the one in Laem Mai Kaen, Koh Samui and another one in Phuket.