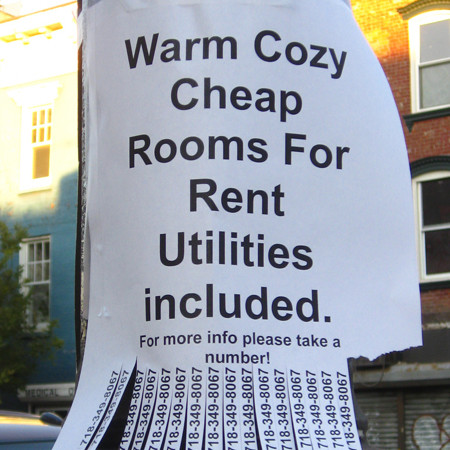 According to Numbeo.com, a website that calculates cost of living; in the section of cost of renting a property in Southeast Asia, Thailand ranks fourth out of a total of nine countries surveyed.

Singapore has been picked as the most expensive destination in terms of renting a property in Southeast Asia by the survey, while in comparison to Singapore; The Kingdom Of Thailand’s rental rates are almost four times cheaper than that of Singapore.

Brunei as well as Myanmar have been able to secure the second and third position respectively in the survey, being places where property rental prices are supposed to be around twenty five percent costlier.

Through the survey it was also concluded that the countries of Philippines and Indonesia stood to be the cheapest destinations in which property rental prices were the lowest. Philippines being the cheapest with rent almost three times cheaper than that of Thailand.

The results concluded by the survey are as follows

Methodology of the survey: The above findings from Numbeo.com’s survey has the following methodology behind it. Rent Index is just a simple estimation of prices of renting properties and apartments in the city in comparison to New York City. In case the Rent index is 80, Numbeo estimates the price for renting a property in that city is 80 percent of the price of renting in New York.

Looking at the figures concluded by the survey Thailand stands out as one of the most promising destinations for renting a property in Southeast Asia, with low cost rentals accompanied by an encouraging atmosphere for finding properties.