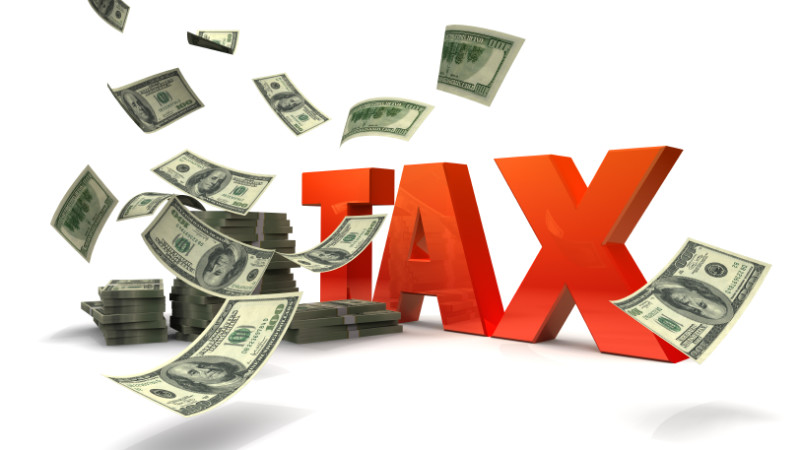 Taking these changes into account, the revenue of the tax-collecting agency is projected to reach 829 billion THB (approximately) by 2022 & 960 billion THB by 2027, said its director general – Somchai Pulsawas.

According to Mr. Somchai, The excise duty on petrol and diesel would be steadily increased.

The excise tax levied on diesel will increase by 40 satang per litre to 6 THB this year and increasing to 9 THB by 2021, with 10 THB per litre being the ceiling rate.

The analysis even extends to products considered harmful to health and the environment like tea, lubricants and coffee, which according to Mr Somchai will generate about 6 billion THB in tax revenue per year.

The tax hikes on beer, tobacco and alcohol excise tax are anticipated to add an additional 20 billion THB per year.

The excise duty on services like telecommunication is projected to be levied in 2022.

The Thailand Excise Department’s director general, Mr Somchai concluded by stating that this amendment to transform the excise tax base right across the country to recommended state retail prices from previous ex-factory prices is presently pending an approval by the Council of State. This once approved will also boost the Thailand Excise Department’s revenue by about 10 billion THB a year.

The Thailand Excise Department is the second largest tax collecting agency in Thailand after its Revenue Department that aims to generate 496 billion THB in tax revenue this financial year, which is a 13% hike from the last fiscal year.