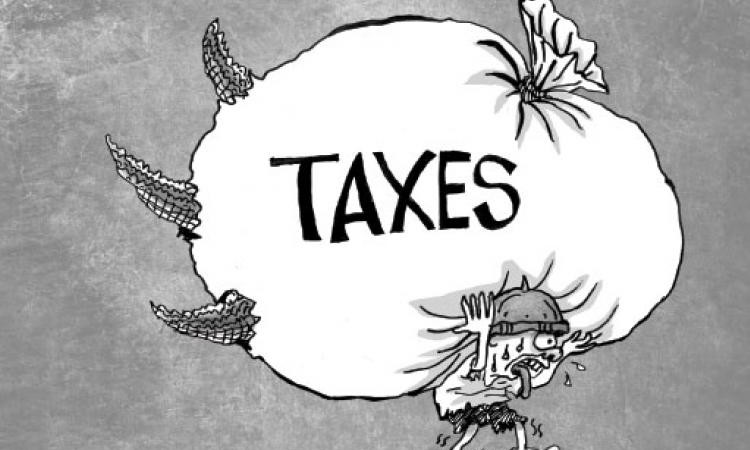 Thailand’s Finance Ministry has plans to fix the Revenue Code in order to allow the Thailand Revenue Department personnel to expose taxpayers’ information in front of agencies from other states to facilitate the enforcement of e-tax.

The disclosure that follows Section 10 amendment of the Revenue Code plans to help in tax collection, said the deputy permanent secretary for the finance department, Prapas Kong-ied.

The change is to be accelerated to within two months so that it synchronizes with the plan of the government to launch the national e-payment system, Mr. Prapas said.

Apisak Tantivorawong, the Finance Minister of Thailand said recently that the nationwide e-payment program, including e-tax, Any ID and an increase in the number of EDC (Electronic Data Capture) machines, was planned to be in place by the month of July.

Any ID, being the first stage empowers people including people without a bank account to transfer currency using a national ID number and a mobile phone.

Increase in the quantity of EDC machines that operate in collaboration with Any ID, will need to be split up into two phases. The first of these phases would encourage state agencies, companies and individuals that register with the VAT (Value Added Tax) system to get card payment machines installed. The second of these phases aim to assist individually run businesses that operate outside of the VAT system to get card payment machines installed.

This amendment will better the recording of tax payment as well as taxpayer convenience, said Mr Prapas.

Department director-general Prasong Poontaneat, the Thailand Revenue Department director-general, has estimated that another 100 billion THB of tax revenue will be generated from single financial accounting and national e-payment schemes as more and more companies, especially medium-sized and small enterprises, are stimulated to pay taxes in full.