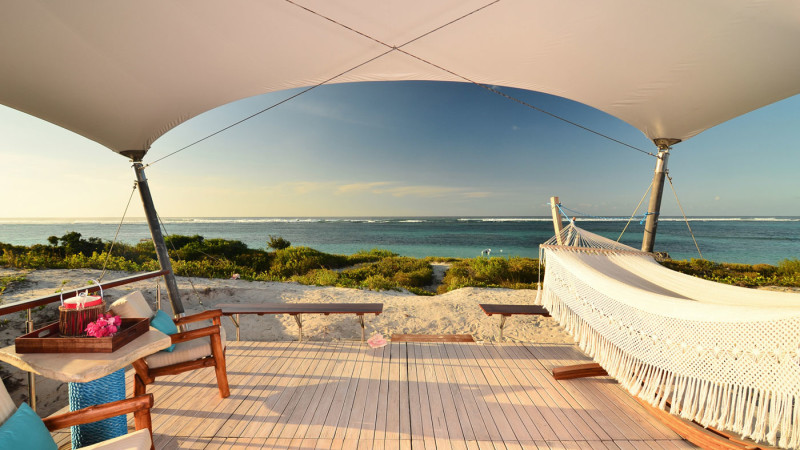 What is “Glamping” in Southeast Asia?

Indonesia and Thailand are Southeast Asia’s best spots for glamping, according to a report by the consultancy firm called C9 Hotelworks.

Let us now focus on the term glamping – Its meaning and importance.

The term is short of ‘glamourous camping’ that basically stands for tented accommodation for the luxury traveller.

Evidence of camping in tents can be seen in pre-historic times as well, which makes such an accommodation innovation the world’s second type of accommodation right after the cave, commented the managing director of C9 Hotelworks, Bill Barnett.

He remarked that there was always an important link between the nomads or the world’s earliest travellers and these tented accommodations. With the rising popularity of Asia’s best backpacking destinations, for the young and affluent crowd in particular, the region is gradually becoming a chosen destination for glamping properties.

In accordance with the study, there exist 29 glamping units in this region that include 14 ‘tent only’, stand-alone resorts as well as 15 hybrid operations made up of 533 tents in total.

Thailand leads in this region with 12 buildings in operation, with Indonesia’s 8 following closely behind with two more in the pipeline. Similar tourist spots in this region, include the Philippines, Laos, Cambodia, Myanmar and Malaysia who have at the least one to two glamping properties.

According to C9 Hotelworks, nations with plenty of beach and forest areas ranked high up on the chart, with as much as 21% of properties tending to middle class travelers and 13% promoted as entry-level products.

Many analysts are now shifting their attention to third-placed Laos that has already built two properties. The nation has a 3rd glamping development in the works designed by the talented Bill Bensley, who is also known in this region as the ‘king of exotic luxury resorts’.

Barnett also stated that we were currently noticing a wider range of traditional investors in newer locations, with key motivation factors being favourable development costs, shorter build times and finally a drive by consumers who are searching for more authentic holidays.

Global luxury brands have been seen entering the glamping arena, with the Aman Group and Four Seasons inaugurating their very own upscale tented accommodations.

Niche properties like these promote sporting and wellness activities to lure luxury travellers who may be interested in off-beat accommodations such as high-end tree houses.