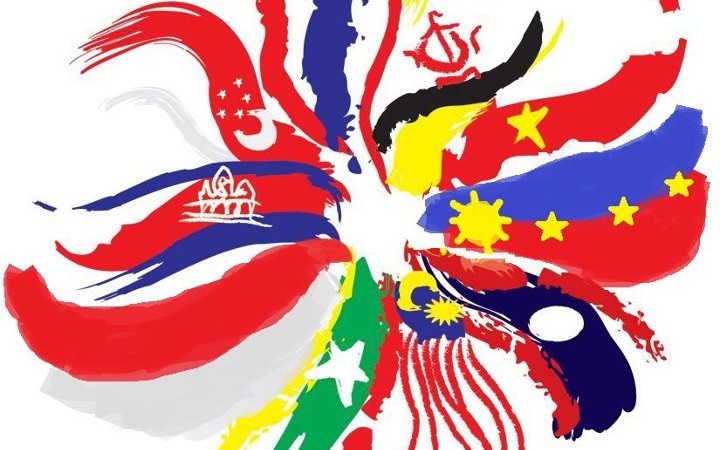 On the 31st of December 2015, the ASEAN Economic Community (AEC) was established that saw its 10 member nations form a single economic group. Traditional and electronic ads about the AEC are visible all over the length and breadth of Southeast Asia.

The integration of the Association of South East Nations (ASEAN) will slowly but surely impact the real estate markets right across the region, as well as other industries that are supported by the forward-planning AEC Blueprint of 2025.

1) It is production based and a single market

2) It is a very competitive economic region

3) It is an area of fair economic growth

4) It is a region that is fully integrated into the international economy.

According to global consultancy bigwig CBRE, conducting business operations in each ASEAN member nation is different. While it’s normally transparent and easy to carry out business operations in countries like Malaysia, other nations like Laos, Myanmar and Cambodia are playing catch up in terms of generating a more efficient environment for businesses.

In the year 2015, CBRE put a spotlight on the possibility of a badly managed institutional supply chain that had the power to disinterest retailers from major expansion in the region as well as making retail rents volatile. The diminishing quantity of skilled workforce presents a challenge to the industrial sectors and office, threatening to derail the sectors’ expansion plan in the region.

This region currently hosts 625 million people, which is expected to expand to 690 million by the end of the year 2024. Economically speaking, an integrated ASEAN market makes for a notable force. If portrayed as a collective, the projected combined Gross Domestic Product (GDP) in the year 2014 for ASEAN would have been about 2.519 trillion USD, thereby making it the 7th largest economy of the world.

With the launch of the Small-and-Medium Enterprises (SME) and bigger, MNCs (Multinational Corporations) in the area, CBRE expects a boost in supply and demand for office and industrial space right across most markets.

Particularly speaking, the logistics market, is estimated to expand drastically with the growth of ASEAN given the AEC’s drive to enhance regional cooperation and infrastructure in the hope to attract more visitors.

ASEAN has a great track record with respect to attracting real estate capital inflows in spite of often having restrictive foreign ownership policies. This however is anticipated to continue with the birth of integration. The past decade has witnessed impressive expansion in real estate investments in the region amounting to around 28.190 billion USD in capital inflows that were recorded between the years 2005 and 2014. With the rise in cross-border investments there has also been a shift in international capital distribution across all ASEAN nations in recent years, claims the CBRE.