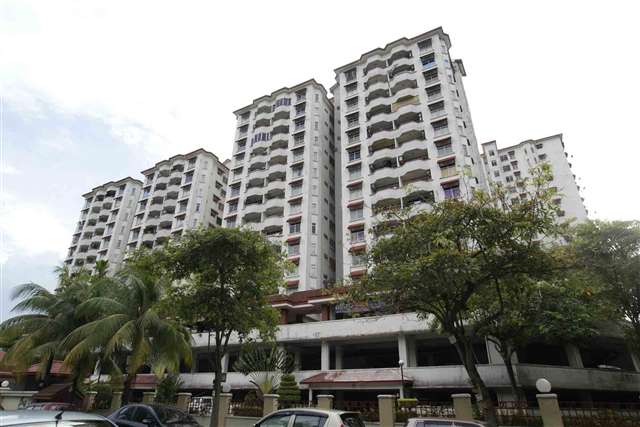 Why Do Old Condominium Cost Less Than New Ones?

Many international buyers of condos in Bangkok are taken aback by the prices of new projects that are, at times, 4 to 5 times higher than 10 or 20 year old buildings in the same location.

In numerous nations, like Hong King for example, the cost of old well-built constructions keep pace with newer properties.

In the city of Bangkok, the location is not the only thing that drives prices upward, there are more important factors like the design, age and specification of buildings and how it’s been maintained and managed as well.

Located in the Lumpini district on Soir Somkid, Somkid Gardens, which was once believed to be the condominium with the best quality in the city of Bangkok, attains resale prices between anything from 120,000 to 140,000 THB per square meter and there were still high-rise constructions launched in the previous year in the Lumpini district like the Nimit Langsuan by PACE Development Corporation which is selling for well over 300,000 THB per square meter.

There are also similar massive price differences between new and old projects in other ideal locations in the city of Bangkok such as Sathorn and Sukhumvit.

There are many reasons for this huge price difference between new and old buildings. The first of these reasons is that investors prefer newer properties. Secondly, 80% of downtown condo buyers are Thai and as history dictates, Thai buyers have always been reluctant to buy previously occupied condominiums. This is now however changing as there now exists a market for previously occupied condos, which is still quite favourable as compared to other nations that is mainly due to a few limitations like future supply.

For instance, there were round about 1.2 million residential unit sales in the United Kingdom in the year 2015, but there still remained only 150,000 newly built ones.

A bunch of well designed and well located constructions with common areas, good entrances, well planed unit layouts that continue to be well maintained and managed with periodic improvement programmes and which continue to exist beyond 20 years are experiencing price rises. On the contrary, buildings that don’t have the above mentioned features are experiencing controlled price increases with a low level of demand.

A part of the reason behind this low sales activity that exists in the better looking older buildings as well, is the likelihood of vendors to price their units higher with a reluctance to compromise.

Each and every building has a price structure where a potential buyer sees value. While there is very little point in determining asking prices based on the prices of new developments, it is better to consult with the manager of the building about the latest transactions rather than talking about the asking rate of the building.

With new product prices continuing to rise, more purchasers will seek out older buildings as they weigh the pros and cons of owning additional space in older buildings to owning a smaller unit in newer properties at the same price.

Thus, the possibility and attractiveness of increase in prices for older constructions will depend largely on specification, design, refurbishment and maintenance of common areas.